I better get this on the web before the electricity and interwebs go down!

As always if you’ve any new music you want to send my way you can mail me: louiseclarke@iradio.ie

Stay safe out there peeps!

They guys kindly popped into me to record two tracks from their debut album “OK”. You can listen back to their acoustic set and chat about their upcoming extensive European tour on louiseclarkeradio.com

The guys from Brave Giant popped back into me to give us a First Play of their new track “Way to love”. They’ll also be setting off on their Irish tour in the next few weeks. You can find all of the details on their facebook page. They’re amazing live so get your bum out to see them!

Lydia Ford is a singer-songwriter from Mayo, Ireland. Ford grew up in a musical household – her sister banged out Rachmaninoff every Saturday morning, while car journeys with mom involved a dose of Bruce Springsteen and Fleetwood Mac anthologies. At the age of 9 she picked up the guitar, inspired mainly by her adoration of pop-punk star Avril Lavigne. From there, she began writing and developing her own songs.

Currently based in New York City, Ford’s music now takes inspiration from her subway rides rather than the green coast of west Ireland. While the pop elements remain, life experiences and her formative twenties has added a more tongue-in-cheek approach to her lyrics. Ford continues to experiment and develop her bedroom productions with synths, strings, and electric guitars. 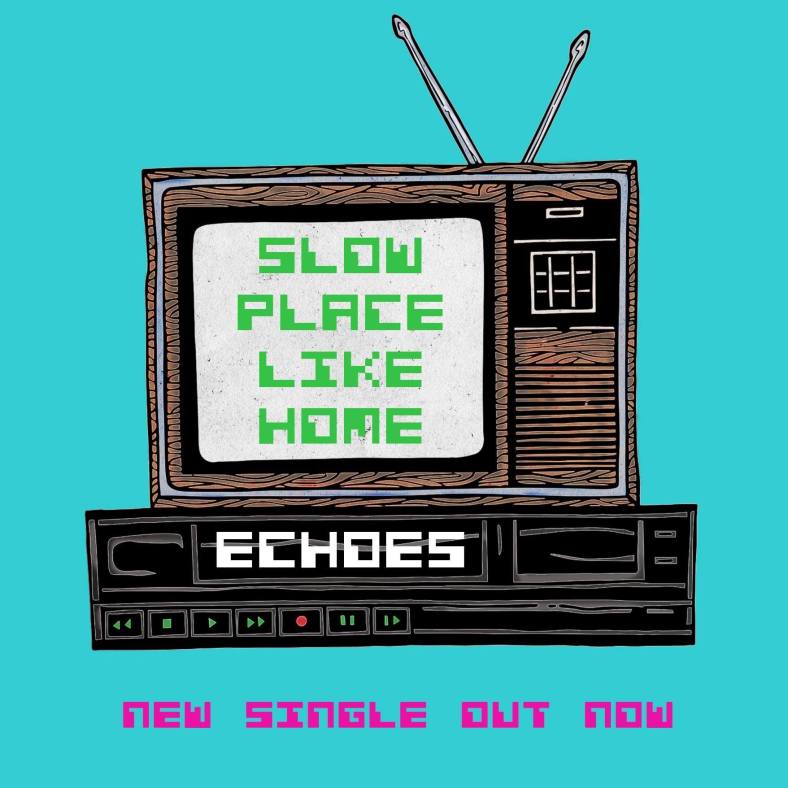 ‘Slow Place Like Home’ is the brainchild of producer/musician Keith Mannion.
Straight from the forests of Donegal, in the North-West of Ireland, he has already released a series of EPs and his debut album ‘Romola’.
2016 saw him release the double A-sided singles ‘Tiger Lilly’ & ‘Friday’ on special edition limited 10″ vinyl.

Mannion’s sophomore album is due for release in late 2017 on Galway’s Strange Brew Rekkids, along with an extensive tour.

First single “When I See You… Ice Cream!” was released on June 19th 2017.
The Irish Times Tony Clayton-Lea called it “Song of the week (if not the Summer!)”

JANAJ are an alternative rock band from Galway. Riff driven, synth based, hook laden songs for the broken hearted and eccendentesiasts.
In 2016 they won an All-Ireland original music prize; the Irish Youth Music Award. They also recorded on an album that made it to the top 5 of the album charts with no label or media backing.
They have headlined sell-out gigs in their hometown Galway, played in the Aviva Stadium, and for the President of Ireland.
Their debut EP is OUT NOW! 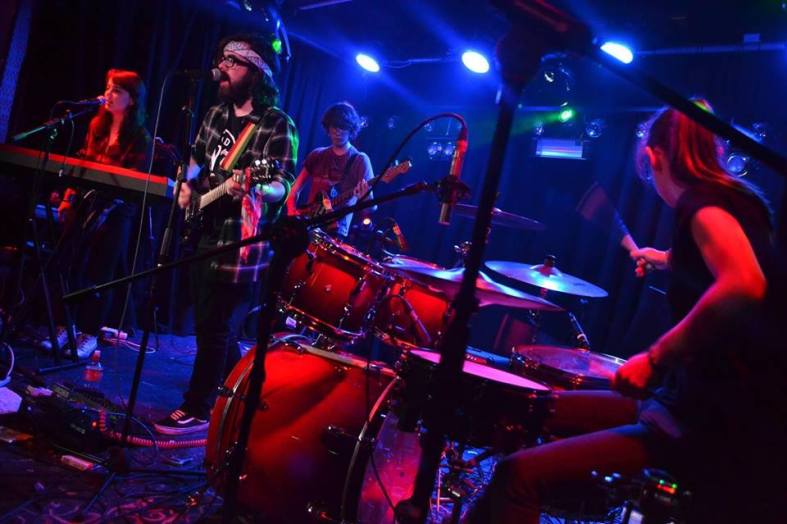 Painted Skies is a 3 piece band from Longford

Shane began DJing in 2007 following his passion for dance music and he gained a reputation for his high energy sets. studying sound engineering and music production in poppyhills school of recording in 2014/2015 Shane has continued to build up a good knowledge in production and on the 24/07/2017 he had his 1st official release on Full Tilt Recordings which hit number 8 in The national Dance Charts on itunes.

Flat Out are an Irish four piece who have developed their own unique Pop/Folk sound with a contemporary twist. Originating from Mayo and sharing an eclectic range of musical influences Bríd, Ciara, Harry and Mark are all vocalists and multi-instrumentalists.

‘Turn Out The Light’ has a very powerful meaning throughout the lyrics and was the official song approved by Pieta House to coincide with the ‘On Your Bike to Save a Life’ initiative, a fundraising cycle along the Wild Atlantic Way. Ciara from the band explains the inspiration behind the song –  “The opening verse of Turn Out the Light immediately delves into a conversation I had with our friend about who we are and how much we have changed. The realisation of how unrecognisable they had become to themselves. Struggling with mental health alone is undoubtedly a scary process. I was taken aback to see someone I had perceived to be one of the strongest people close to me, crumble internally. The message we want to get across to everyone who struggles with their mental health is knowing that they can open up and that there is help out there” – ‘You held my hand, did not let go, you took me back to a place that I call home…there’s no need to turn out the light’

In 2015 Flat Out released their debut EP ‘Half Empty, Half Full‘, which featured four original songs and received fantastic radio airplay both in Ireland and abroad. March 2017 saw the release of their single “Dreamland”, which featured as Joe.ie’s ‘Song of the Day’ and reached #2 on the iTunes World Songs Chart in Ireland. Also armed with an impressive repertoire of covers, the band like to perform their take on anything from Nirvana to Nancy Sinatra and Elbow to Ed Sheeran.

This month the band won the Ballyshannon Folk Festival Showcase and with their brand new single ‘Turn Out the Light’, co-produced and recorded with Martin Quinn in Jam Studios and set for release 18 August, this year promises to be a busy year for Flat Out. 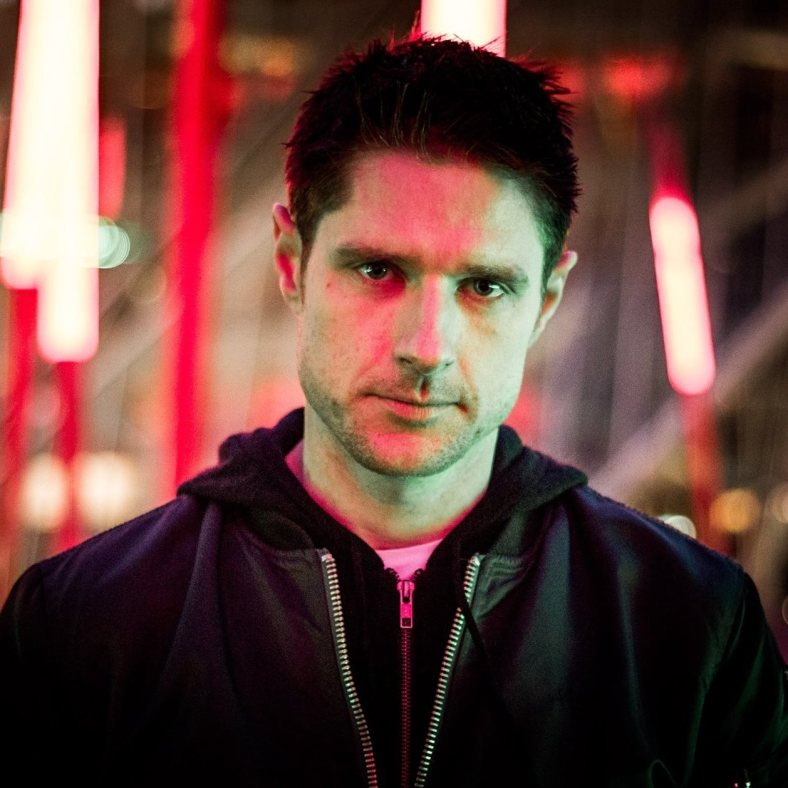 Robert Delaney is a singer/songwriter/lyricist from Dublin, Ireland with influences of folk, blues, jazz & soul.  Upon the release of his critically acclaimed debut album, ‘Rising Tide’, his songs have featured on popular Irish Television shows; ‘Don’t Tell The Bride’, ‘Fade Street’ and ‘Room To Improve’.  After two years spent touring and writing in Germany, Robert has returned with the first single, That Faithless Love, from his second album, Numbers (due for release Autumn 2017).

His resume to date also includes composing of the title track for Irish feature film ‘Between The Canals’.  Robert has also written lyrics for a number of Irish and UK acts of varying genres, has published a book of lyrics and has been a feature on national Irish radio throughout 2012 and 2013.

Robert was writing poetry before he ever picked up a guitar and that love of lyricism shines through his songwriting.  Following the release of his taster solo EP – ‘Lilies For My Sweetheart’ – Robert Delaney’s debut album, ‘Rising Tide’ is available now from Tower Records, HMV and iTunes.  This is an album about life, about love, lost and found, with soul searching lyrics and carefully crafted meoldies which draw the listener in.

Fresh from playing support to Mick Flannery, knoeline Keane is about to launch her brand new EP. Her voice is absolutely incredible. Looking forward to having Knoeline back in studio for a First Play session. She will be launching her new EP Friday 25th of August. Take a listen to some of her wonderful music below.

Best of luck with the launch Knoeline 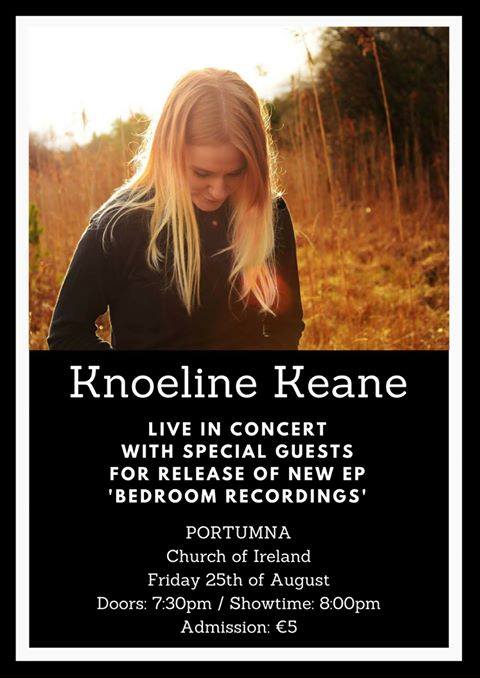